As was already revealed, the delayed season 2 of Family Man is all set to stream on Amazon Prime in June. We now have information that it will stream on any date between June 4 and 11, and the date of steaming will be announced in the trailer that releases on May 19. 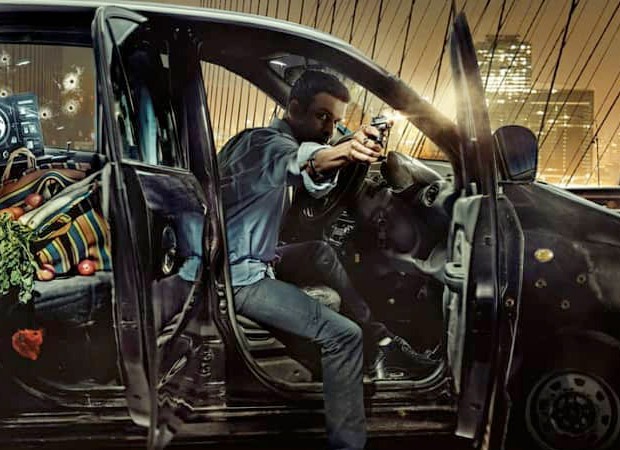 SCOOP: The Family Man 2 to stream in June with no cuts

Interestingly, the second season of the show was apparently delayed after the streaming giant Amazon Prime Video decided to review the show’s content to avoid any controversy or politically incorrect matter that could lead to issues. Now coming in from informed sources is the news that Amazon has made no substantial cuts in the content.

“A little bit of snipping here and there. But that’s it. There is no real change, no big cut. Amazon went through the entire footage of Season 2 with a fine toothcomb to ensure there is nothing politically incorrect in Season 2,” the source informs.

Also Read: BREAKING: The Family Man 2’s trailer to be out on THIS date!