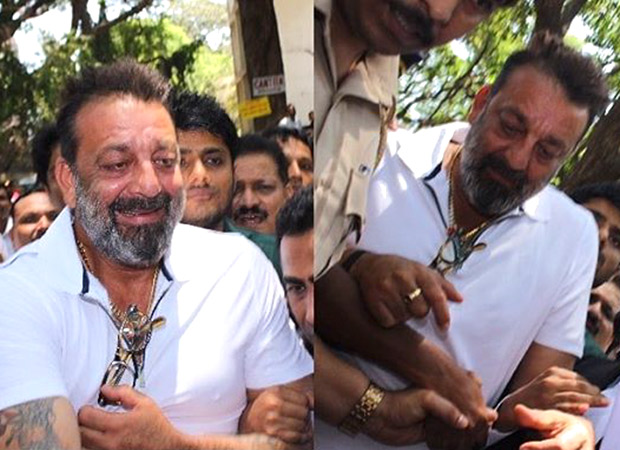 Sanjay Dutt has been keeping busy with the shooting of his comeback film, Bhoomi. But, the problems in his life don’t seem to pause. On Saturday, April 15, arrest warrant was issued against Sanjay Dutt in regards to the case filed by producer Shakeel Noorani in 2013.

Regarding the case, Shakeel Noorani was producing a film called Jaan Ki Baazi in the year 2009 wherein Sanjay Dutt was cast as the lead actor. He was even given the signing amount of Rs 50 lakhs. He shot the film for only 2 days and after that apparently did not show up for the shooting. The complaint filed by Noorani claimed he had received threats from the underworld at Sanjay Dutt’s behest. The actor however had denied receiving any amount and the criminal allegations.

On the work front, Sanjay Dutt will be next seen in Omung Kumar’s Bhoomi. He also has a biopic made on him by Rajkumar Hirani which stars Ranbir Kapoor in the lead.