South Korean singer Sameul and his agency Brave Entertainment have settled the matter regarding Samuel’s contract. In 2019, Samuel filed a legal complaint against Brave Entertainment after unsuccessfully attempting to terminate his contract with the agency, detailing the specific issues that led to a breach of trust. 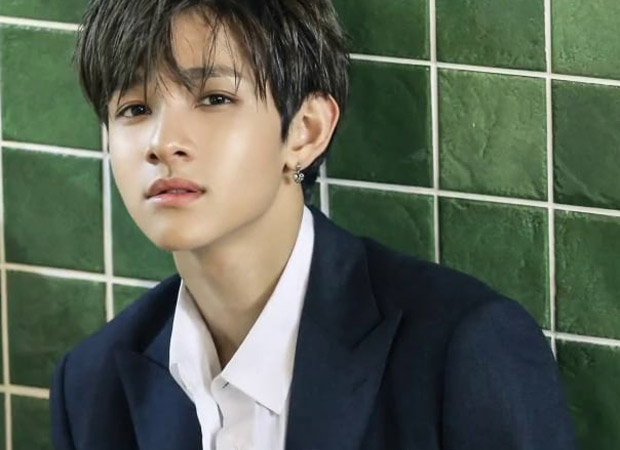 As reported by Korean tabloid Soompi, on November 17, Seoul Central District Court ruled in favor of the plaintiff, Samuel, and dismissed Brave Entertainment’s suit for damages of 1 billion won (approximately $846,380). In response, Brave Entertainment released a statement sharing their plans to file for an appeal.

However, on January 13, Brave Entertainment announced that they will no longer file an appeal since they have reached an amicable agreement with Samuel. The statement read, “In November, we expressed regret over the judgment of the first trial of the exclusive contract with Samuel and expressed our intention to appeal. However, after talking with Samuel for a long time, we decided to end the misunderstandings and reach an amicable settlement.”

Samuel and Brave Entertainment will support each other’s future endeavors. Taking to Instagram, Samuel also shared a post on his official account. The caption of the post read, “The past three years of court proceedings have been difficult, but it has been a time where I was able to think and learn a lot. I want express my deepest gratitude to Garnet (fandom name) and everyone who didn’t forget and waited for me during this long hiatus.”

“Now, I ask for your support as I return as an adult, and I will do my best with the mindset of starting from the beginning again while not losing my original intention. I’m dreaming of the day I’ll soon be able to greet you with good songs and great performances, and I’m happy to be able to at least share news like this,” he concluded.