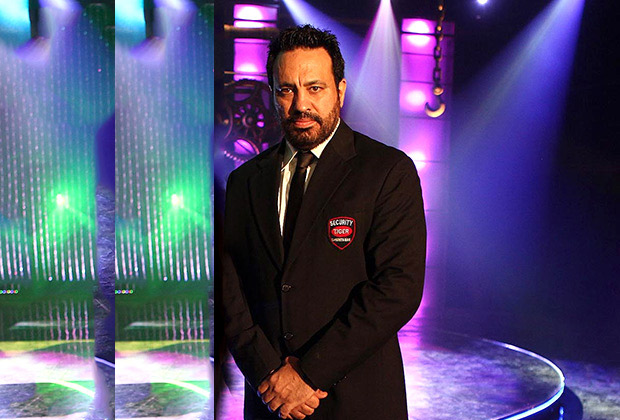 Salman Khan's bodyguard Shera aka Gurmeet Singh, who has been working for him for over 18 years, has been booked for assault after ending up in a fight on Wednesday.

On Wednesday afternoon, an FIR was registered against Shera under section 326 and 506 of the IPC for threatening a person with a dangerous weapon and criminal intimidation. The complaint was filed at Mumbai's DN Nagar police station and a team of cops was sent to trace Shera the same afternoon.

According to a police official, the incident had taken place at 2 am near Shitladevi corner in the DN Nagar area. He said that the cause of the fight was unclear. According to the complaint, Shera was abused on the phone. Later, the complainant had approached Shera at a pub in Vile Parle and they ended up in a heated argument. After they left the pub, Shera along with two other bodyguards allegedly assaulted the complainant by pointing a gun at him and breaking his collar bone.

The latest update is that Shera has been picked up by the DN Nagar police for further questioning.