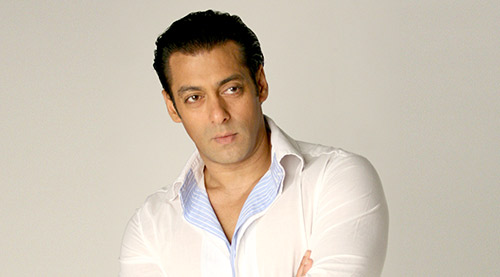 The raging controversy regarding Salman Khan's statement comparing the preparation for on-screen wrestling to the act of rape refuses to die down.

The latest development on the issue is that Salman won't apologize before the National Commission Of Women, although his brother Arbaaz Khan and many of his close friends including Farah Khan and Nawazuddin Siddiqui feel he should tender an unconditional apology.

"He has done no wrong, why should he apologize?" says a close friend of the actor who reveals that the promotions of Sultan which releases in less than two weeks would now get affected.

"Salman has been instructed to keep quiet, very quiet. He speaks from his heart and often without thinking of the repercussions of his statement. He is been restrained from doing so. This would have a direct and clear impact on the promotions of Sultan," says the source.

There is also talk among sources within the current government that the rape analogy may cost Salman Khan his goodwill ambassadorship to the Rio Olympics.

"Unless Salman apologizes, he shall be seen to be unrepentant about his careless statement. We can't have a national icon who speaks so carelessly about a crime as heinous as rape," says an active member of the government.