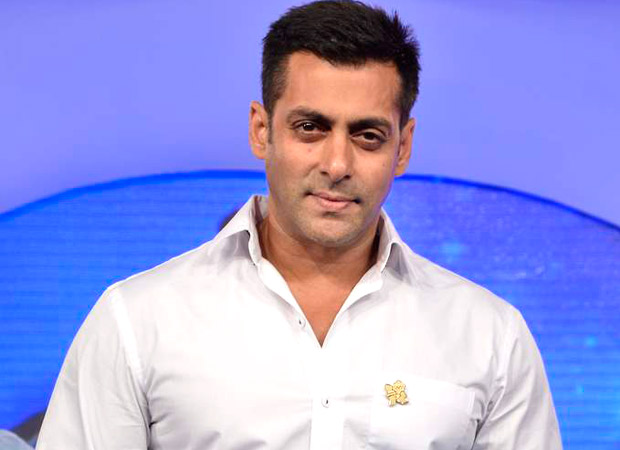 While his hosting stint has gained a lot of popularity in the past few years, Salman Khan will now venture into the new territory of TV production. Although he has produced films before, a TV series is a first for the superstar and he is planning to revive his ambitious story on wrestler Gama Pehalwan for the same.

More than two years ago, there were reports of actors being fascinated by biopics on wrestlers which is when Salman Khan expressed his desire to make it on iconic wrestler Gama Pehalwan. Soon, another actor turned producer John Abraham announced a film on the same wrestler and it soon sparked speculations of a rift. However, owing to the confusion neither of the projects materialized but not giving up easily, Salman Khan decided to restructure the story of the popular wrestler for a TV show now.

Although Salman Khan has maintained silence on this forthcoming project, we hear that the makers have even shot the pilot episode and have sent it to the concerned channel to take forward the show. Reportedly, Sohail Khan plays the role of the wrestler, who remains undefeated in a career spanning 52 years.

Further reports also reveal details of the pilot episode which apparently starts from a riot scene. Set during the era of partition between India and Pakistan, the pilot episode sees a 65 year old Gama Pehalwan making an entry amidst the chaotic riots. The series is apparently shot in the wrestler’s hometown, Amritsar.

Who is Gama Pehalwan?
Born as Ghulam Hussain in Amritsar into an ethnic Kashmiri family, Gama Pehalwan, fondly known as The Great Gama, was awarded the Indian version of the World Heavyweight Championship on 15 October 1910. Undefeated in a career spanning more than 52 years, he is considered one of the greatest wrestlers of all time. After Independence in 1947, Gama moved to the newly created state of Pakistan. He died in Lahore, Pakistan on 23 May 1960 after a period of illness. In the memory of the wrestler and his achievements, a doughnut-shaped exercise disc weighing 95 kg, used by him for squats, is housed at the National Institute of Sports (NIS) Museum at Patiala.