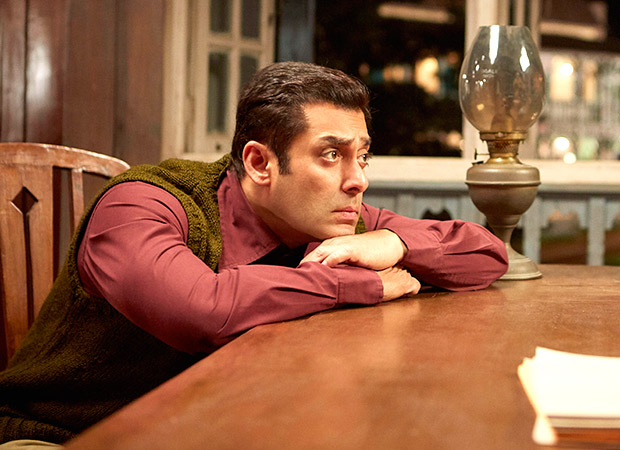 China is all set for the hugest Bollywood release ever. Sources say Kabir Khan’s Salman Khan starrer Tubelight is all set to have the biggest ever release of any Indian film in China.

Salman Khan starrer Tubelight to get massive release in China

Apparently the previous Kabir Khan-Salman Khan collaboration Bajrangi Bhaijaan was a massive hit in China. Tubelight has a direct Chinese link. It is set during the Indo-China war of 1962 and features China’s leading lady Zhu Zhu opposite Salman. Keeping that in mind Salman Khan Productions has taken a call to promote Tubelight in a big way in China.

Salman is expected to tour key Chinese cities to promote the film. Kabir Khan concedes there are big plans for Tubelight in China, though he isn’t willing to reveal what those plans are. “China is a huge market. The number of theatres in the country are staggering. Plus, Tubelight does have a Chinese connection including its leading lady. So yes, we are looking at the various possibilities of how to give the film a big release in China.”