A while back we had reported that the third instalment in the Yamla Pagla Deewana franchise had commenced production. Starring Dharmendra, Sunny Deol, Bobby Deol and Kirti Kharbanda, the film is being directed by Navaniat Singh. While the film still is currently a long way off from hitting screens, we hear that Salman Khan who has never shied away from showing his friendship for the Deols, will be doing a special number for the film that has been titled Yamla Pagla Deewana Phir Se. 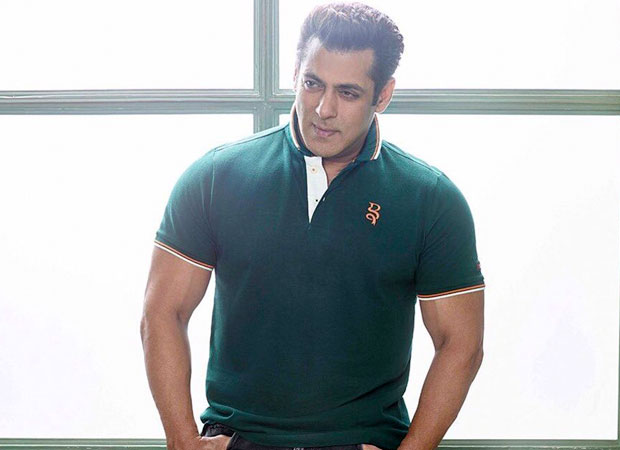 Apparently, Salman Khan who is back from the Bangkok schedule of Race 3 has already commenced work on the said track and will wrap the shoot for the same in the next three days. Though much details of the special number are not known, a source revealed, “Salman Khan had committed that he would special song for the Deols a while back. Now that he is in the city, the actor wanted to complete shooting for the number before he heads for the next schedule of Race 3 in Abu Dhabi.” If that wasn’t all, we hear that Salman who started shooting yesterday for the special track was seen shaking a leg with veteran actor Dharmendra at a suburban studio.

Also Read: Salman Khan and Jacqueline Fernandez to reunite for the third time in Kick 2?