Satish Kaushik recently expressed his ambition of making a film on Lal Bihari, a farmer whose story took the world by shock! He was asked to prove his existence by the government after being declared by his greedy relatives. The story had impressed actor-filmmaker Kaushik, who decided to take it ahead by making a film on it with Pankaj Tripathi in the titular role of the film titled Kaagaz. Now another person who seems to have taken keen interest in this script is Salman Khan. 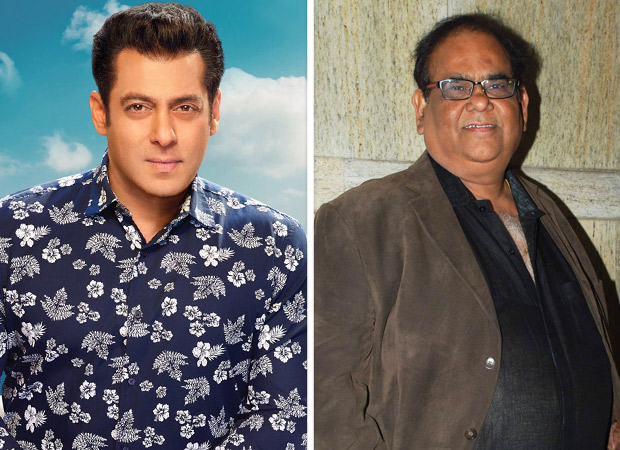 Readers may be aware that Satish Kaushik recently worked with Salman Khan in the latter’s film Bharat. The film features the actor in the role of a navy officer who plays an integral role in the journey of Khan’s character in the film. During the shoot of the same, Kaushik decided to brief the superstar about the story of his next. When Salman heard the story of Lal Bihari and the script of Kaagaz, he was not baffled by it but also believed that it was an important story that needs to be told.

Hence, as per reports, the superstar Khan has come on board for the project. Happy with the concept of the film, Salman has apparently decided to not just produce the film but also distribute it under his home banner Salman Khan Films.

Featuring Nishant Kaushik, Monal Gajjar in prominent roles, Kaagaz is expected to have wrapped up its Uttar Pradesh schedule in November, after it was kicked off in October. Initially, the film was expected to feature Satish’s good friend and co-actor Anil Kapoor. However, the deal didn’t go through and the filmmaker decided to revive his decade old dream in 2018.

As for the story, Kaagaz will also take on the corrupt system and how Lal Bihari had to undergo a long struggle to prove his identity.

Also Read: REVEALED: Satish Kaushik is a part of the Mental Hai Kya cast and this is his role