Saif Ali Khan has had a tough luck with his films lately at the box office but that has not deterred him from experimenting in different roles, and choosing the projects he really believes in. He played a complicated, confused yet righteous cop Sartaj Singh in Sacred Games and now he is yet again set to explore the intense, dark side in his upcoming projects. He will be seen as a fighter brother in the upcoming film Hunter and therefore has been growing his beard and hair for the part. He revealed that his character is that of a fighter who is almost animalistic in nature. He has learnt a lot of mixed martial arts and science of weaponry for his role. 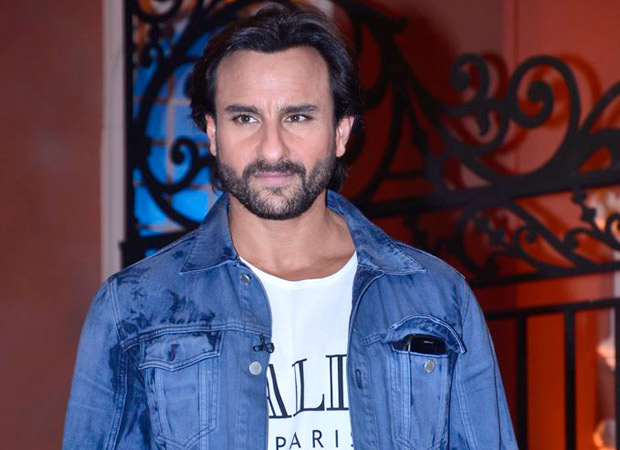 Saif is one actor who is intelligent and aware and therefore he admitted that sometimes, his choices don't necessarily reflect well at the box office and he is okay taking that risk after re-calculating his choices. But inadvertently he is drawn towards playing edgy and dark characters. Well, we really appreciate Saif and his dedication to his craft. We love how he doesn't shy away from exploring different genres and always offering something new to his audience.

On personal level, he just spent a long vacation with Kareena Kapoor Khan and his baby boy Taimur Ali Khan. The family returned from London recently after unwinding there with extended family and a few close friends. Saif is all set to now get back to the grind.

Also Read: WOW! Saif Ali Khan and Kareena Kapoor give us a sneak peek of their London holiday (watch video)