Having spent more than two decades in the industry, Saif Ali Khan has built a formidable repertoire and starred in critically acclaimed, award-wining roles in pathbreaking films as well as in many commercial blockbusters. An actor who likes pushing the envelope, he has experimented widely, from playing the charming and urbane man in Dil Chahta Hai and Kal Ho Naa Ho, the quirky Parsi apprentice in Being Cyrus, a gangster in Omkara, to the most recently, a troubled police officer in Sacred Games. In spite of his colourful and distinguished career, he remains a private person who prefers to let his films do all the talking, much like the enigmatic stars of yore. 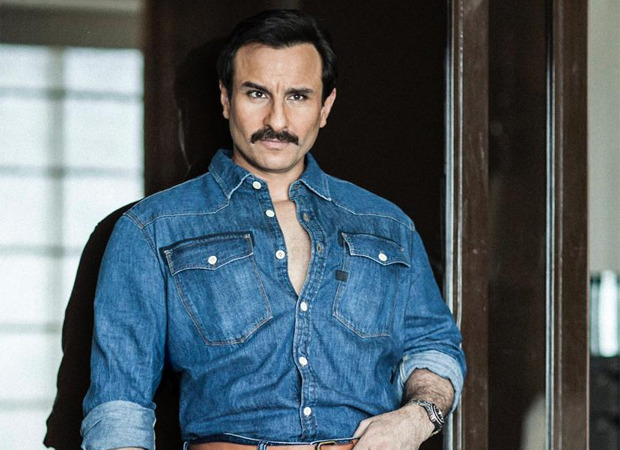 This book is going to change that. It will be a no-holds-barred account with Saif Ali Khan, in his signature style laced with wit and humour, opening up about family, home, his successes and failures, his influences and inspirations and, of course, films.

Saif Ali Khan says, "So many things have changed and will be lost with time if we don’t record them. It would be nice to look back; to remember and to record. It has been funny and moving, and I must say, this is quite a selfish endeavour. I do hope others enjoy the book, too, of course!"

Bushra Ahmed, Commissioning Editor, HarperCollins India, says, "In today’s age, Khan is one of those rare stars, reticent, well-read and erudite; perhaps the last of his tribe. I have always loved watching his movies and his interviews are such a treasure trove of reflection on life and living. I am absolutely thrilled that his debut book has come to HarperCollins! This book is going to be that perfect memoir which is reflective, cheeky, and fun, just like Khan is."

Diya Kar, Publisher, HarperCollins India, "Saif Ali Khan is one of India’s most versatile actors. Who can forget LangdaTyagi? Not one to crave the limelight, there’s much more to Khan than meets the eye. This book will be a treat to publish and we couldn’t be happier that he’s chosen HarperCollins."

Saif Ali Khan is an actor and producer. Khan has acted in over fifty movies and has won many awards for his work, such as the Rajiv Gandhi Award, the Padma Shri and the National Film Award.