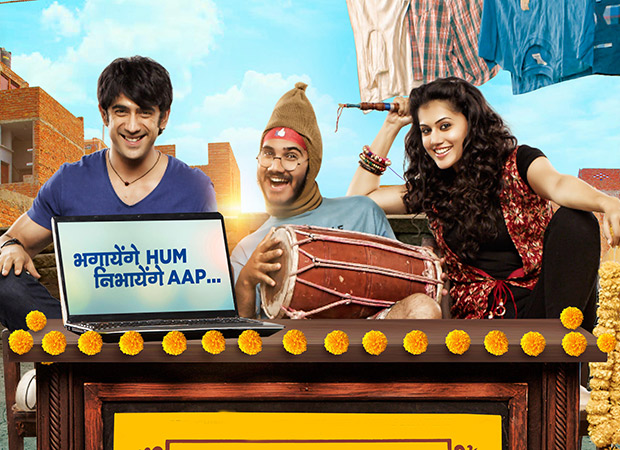 The pressure came just days before the film’s release with a popular matrimonial website apparently claiming copyright infringement over the title. Says a source close to the project, “Co-producers Shoojit Sircar and Vikram Malhotra would’ve fought it out. But there was no time. They didn’t want to delay the release.”

The film’s technical team burnt the midnight oil over the weekend to remove all references to ‘.com’ from the publicity material. According to sources close to Vikram Malhotra’s and Shoojit Sircar’s production houses, the film’s release on Friday remains unaffected.