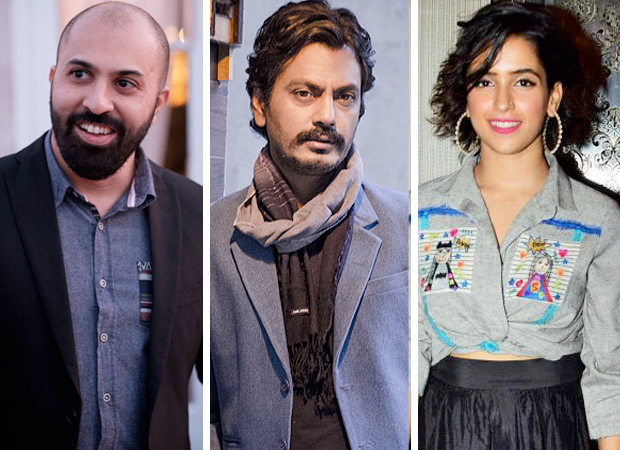 On October 4, the internationally-acclaimed director Ritesh Batra began shooting in Mumbai for his new film, tentatively entitled Photograph. The Mumbai saga, Ritesh’s second film to be situated in the city of plenty, features Nawazuddin Siddiqui and the Dangal girl Sanya Malhotra. The film will feature plenty of Mumbai’s most precious monsoonal images.

So does Nawazuddin Siddiqui play a photographer in Photograph? “That’s what I have been reading,” says Batra. “Right now it’s too early to talk about this film. We’ve just started. I am so pleased to reunite with Nawazuddin. So much has changed for both of us since we worked together in The Lunchbox. I am really glad he’s achieved so much since then.”

Photograph, reveals Batra, would be predominantly in Hindi. “But it would also have English and Gujarati.”

The director fresh from the success of his new film Our Souls At Night on Netflix, will be stationed in Mumbai with his wife and little daughter until the end of the year.