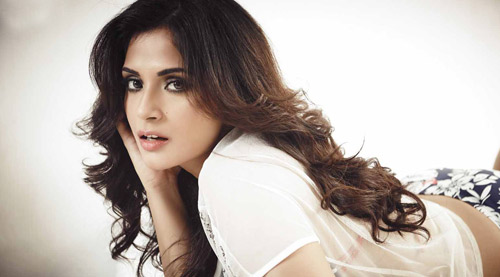 Speaking on her association, Richa Chadda said, "I always wanted to be able to do something when I was a little famous for causes that I believed in. To me, this is an extension of being a true artist. And to pay it forward is my philosophy. These girls have been to hell and back, and if I can do anything at all to make them heal, it's an absolute privilege for me." She has also joined hands with Ketto, (one of India's leading crowd funding digital platforms) which is owned by renowned actor Kunal Kapoor to raise funds for Purnata.

Speaking about the same, Kunal Kapoor said "I think it's wonderful that influential people from the film industry are taking up such relevant social causes. Hoping it inspires not just more people from the industry, but also the fans to come forward and support a cause financially. Richa is truly a woman on a mission! Right from the start, she has been immensely involved in the planning of this campaign. Team Ketto wishes her all the best!"