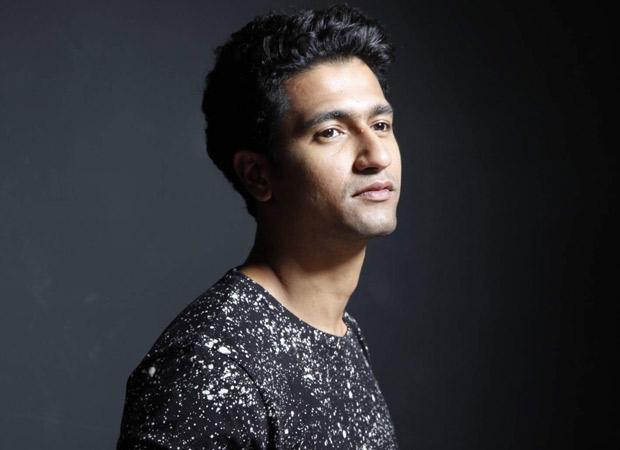 Uri, a movie based on the Indian Army’s surgical strikes across the (LoC) in Pakistan-occupied Kashmir (PoK) will be produced by Ronnie Screwvala under his banner RSVP. The film will have Vicky Kaushal essaying the role of the leading man and will be directed by Aditya Dhar.

While the rest of the cast is yet to be locked, Ali plays a yet another important role, that of a Commander-in-Chief. This marks the second collaboration between RSVP and Vicky Kaushal, with the former's first production titled Love Per Square Foot too has the actor in the lead and is set for a release in April next year.

Speaking about the movie Vicky said, "When this film came to me and we had this discussion. I was really thrilled and kicked about it because this is one story that I feel that everyone needs to know. It is one of the most fantastic army operations that the Indian army has conducted and with great efficiency. I also feel it is a great opportunity and also a responsibility for all of us to portray this story."

Vicky plays the role of Commander-in-Chief who led this operation of the surgical strike and led the group of paratroopers post the Uri attack. For this part, Vicky will be undergoing some paramilitary training for a month to bulk up some kilos before starting the shoot of the film.

The actor further added, "Really excited to get into this because I think this might just be one of the toughest parts that I have played till date, both physically and emotionally."

The film will go on floors early next year after he wraps up the shoot for Raazi in which he's paired opposite Alia Bhatt. Interestingly, the actor plays the role of Pakistani army officer in this Meghna Gulzar directorial.