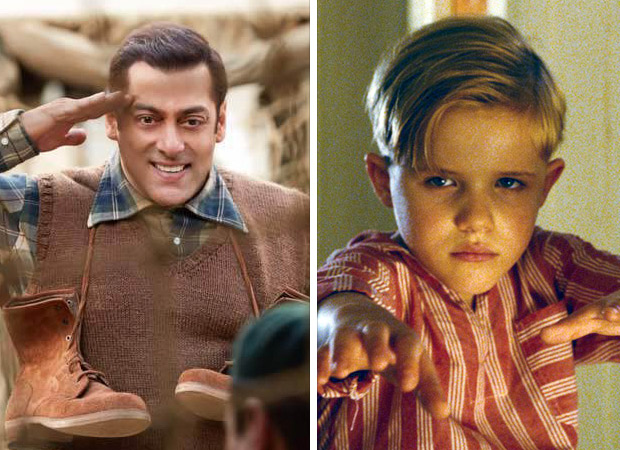 Ever since Kabir Khan announced his next, Tubelight with Salman Khan, post the grand success of Bajrangi Bhaijaan, rumours of the film being a remake of the Hollywood film Little Boy has been doing the rounds. And now it has reportedly been confirmed by the filmmaker himself who has revealed that it has indeed been adapted.

With the constant speculations that has been revolving around Tubelight, director Kabir Khan decided to come forward to state that his film is indeed the ‘Official Story Adaptation’ and the same has been stated in its credits. However, he is quick to add that it is just the seed of an idea and that the Hindi version is completely changed.

Little Boy is said to be the story of an oddball Pepper who sets out on a journey to find his father who has gone on war, but in the process ends up teaching lesson of humanity to everyone around. In the Hindi version, Salman Khan plays a similar character played by Pepper and the film is set at the backdrop of Sino-Indian war of 1962.

Tubelight also marks the debut of Chinese actress Zhu Zhu and is slated to release on June 25, marking the occasion of Eid.