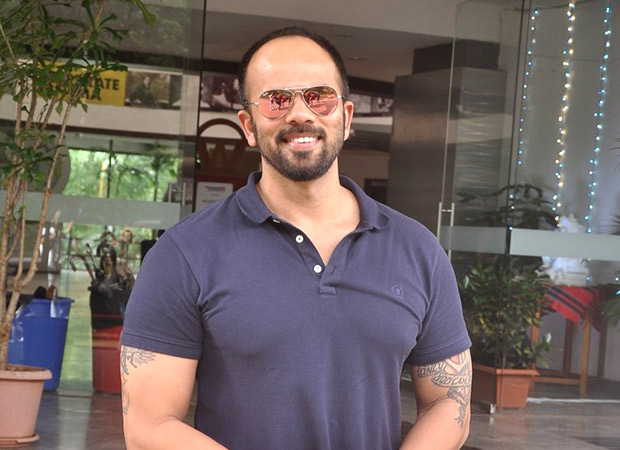 Three years ago, in 2014, it was being reported that Rohit Shetty was contemplating on entering the Marathi film industry but there wasn’t any update on it post that. But now, we hear that the filmmaker has not only decided on venturing into Marathi film production but has also decided which film will mark his first production. The film in question is School, College Aani Life with Vihan Suryanvashi as the director.

Yes, recent reports suggest that Rohit Shetty is set to join the Bollywood bandwagon of Marathi film producers like Riteish Deshmukh and Priyanka Chopra with the film School, College Aani Life. Keeping up with the theme of the title, the film is said to be a slice-of-life film or rather coming off age story which is a light-hearted take on life.

Although the filmmaker is known for his extravagant larger than life films, this film we hear will be all about smaller and finer details of life. Vihan Suryavanshi, who has worked as an assistant director for films like 8x10 Tasveer and directed series like Pukar [on Life OK] will be making his Marathi directorial debut with School, College Aani Life.

As of now, except these few details, the rest of it has to be locked. We hear that despite being busy with his ambitious project Simmba starring Ranveer Singh, Rohit Shetty has been taking time out for his debut Marathi production and has even been supervising the script of the same. As of now, the team is concentrating on the final draft of the script of the film and it is expected to go on floor in March.

For the uninitiated, let us remind you that this is not the first time where Rohit Shetty has been expressing interest in a Marathi project. He was earlier supposed to collaborate with Shah Rukh Khan after the stupendous success of their film Chennai Express for a Marathi film to be directed by Sanjay Jadhav. But the deal didn’t work out and post that, it is now that Rohit Shetty has given a green signal to a Marathi film.