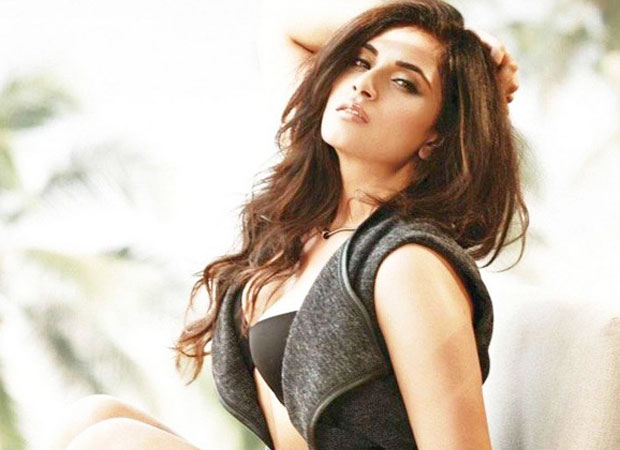 Not many in the industry manage to make a position like the way Richa Chadda has made one for herself in Bollywood. From choosing unconventional roles to working towards social causes, Richa Chadda has many projects in hand, including international ones. Adding another feather to her cap, the actress will now be a part of the book.

Recently, Richa Chadda had the fortune to be approached and be documented as a part of a book which is currently untitled. It is written on cinema by an Italian duo Miriam and Ricardo. In fact, the book is a reflection upon actors across the world and will be talking about their remarkable work in films. They will be interviewing actors from different countries and has chosen Richa Chadha from India to be featured in the book for her contribution to the Indian Cinema. This book will be released next year in Italy and later will be available globally across film festivals.

Richa Chadha has made her presence felt globally with films like Masaan and Gangs of Wasseypur scoring well at film festivals. The talented actress will be seen next in the much-awaited film Fukrey Returns and David Womark’s Indo-American production titled Love Sonia which is scheduled to release this year.

Karan Johar admits to being the biggest fan…