For everyone who has loved Rang De Basanti, Rakeysh Omprakash Mehra is all set for another youth oriented film. The filmmaker, after Mere Pyare Prime Minister, will now concentrate on a father-son story set against the backdrop of the changing ideologies of generations. 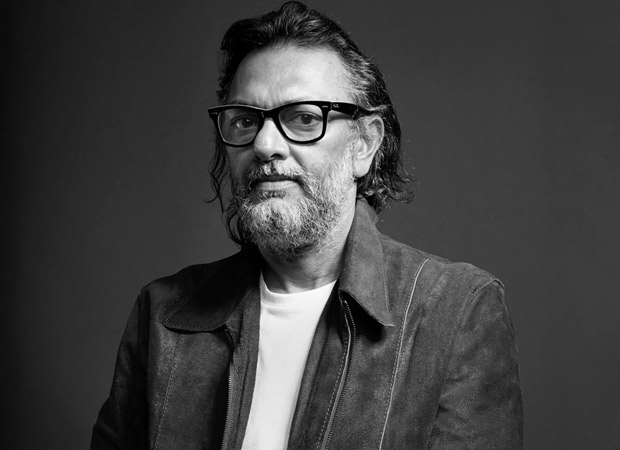 REVEALED: This is what Rang De Basanti filmmaker Rakeysh Omprakash Mehra is making next

Rakeysh Omprakash Mehra revealed that his next film is a salute to the Gen Y generation. Reports have it that the filmmaker has maintained that the current batch of youth is much more accomplished than others but they deserve a better world. He believes that they have been coping with too much pressure around.

Rakeysh Omprakash Mehra has also stated in these reports that the world has given some major problems to the youth today like anxiety, depression, panic attacks, attention deficiency etc. which didn’t exist earlier. From peer pressure to performance pressure to competition pressure, the youth has to deal with a lot more around whilst structuring their life.

The filmmaker aims to tell this story with a father-son setup as he wants to portray the comparison between two different generations. Although he adds that it isn’t going to be an easy task, he is keen on taking it up. He has even been approaching many stars to understand what the response is for the same since the final casting is yet to be locked.

Rakeysh Omprakash Mehra has refused to divulge any details about who is in his mind for the respective roles. He said in these reports that he doesn’t have a dream cast in mind but also mentioned that he has three to four actors in mind. But he is still unsure about who will agree to the film as according to him, a lot depends on the mindset during which they will absorb the story.

On the production front, Rakeysh Omprakash Mehra will be co-producing Fanne Khan along with T-Series. The film that aims at portraying issues like body shaming will star Anil Kapoor, Aishwarya Rai Bachchan and Rajkummar Rao.