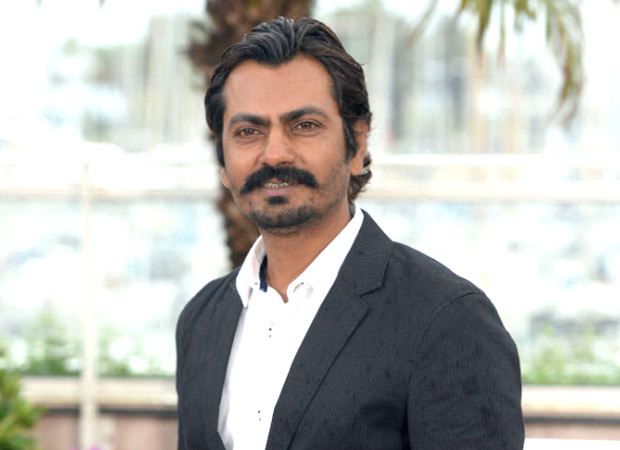 While Radhika Apte suffers from agoraphobia in the first instalment of Phobia, the makers are now all set to make a sequel to the same. The sequel to Phobia is said to star Nawazuddin Siddiqui in the lead role and director Pawan Kripalani is equally excited about kick starting the same.

This time around, Nawazuddin Siddiqui will be seen suffering from aviophobia or fear of flying. In fact, from what we hear, the film will see the actor boarding a flight and the entire film will be set in the plane. It is being said that Nawaz will kick start the shoot after he wraps up the sci-fi adventure film Chanda Mama Door Ke.

It has been learnt that Nawazuddin Siddiqui was approached for the role after he wrapped up the shoot of his forthcoming film Munna Michael. The actor was quite impressed with the script and after jamming over it, decided to give a nod. In fact, producer Viki Rajani asserted that Nawaz will start prep for the film soon.

On the other hand, Phobia 2 starring Nawazuddin Siddiqui is slated to go on floor in October or February next year.