Last Updated 20.09.2021 | 6:30 PM IST
feedback language
follow us on
Bollywood Hungama » News » Bollywood News » Revealed: Kunal Kohli speaks about his next ambitious project which is the epic tale of RAMAYANA 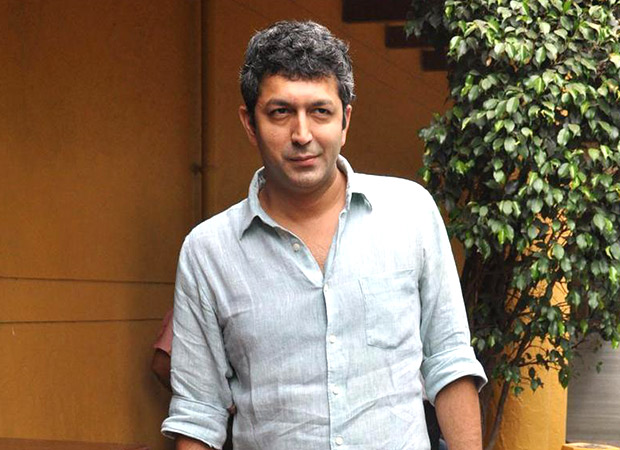 Kunal Kohli recently spoke about the film to media reports stating that he is not just directing the film but also producing it. He further mentioned that he will launch relatively new faces in this epic tale but refrained to divulge any more details on them. Furthermore, he also asserted that the Ramayana will retain its epic sense and will not be adapted to any contemporary form.

He mentioned that he wanted to feature all the characters in their real avatars as mentioned in the epic tale, rather than adapting it into the new generation story. Adding that he is excited about the same, he mentioned that he has been working on the film for quite some time now.

He was last working on his acting debut film Phir Se… The film, however, faced many setbacks in its release. And with it marking the film debut of TV actress Jennifer Winget, the film eventually gained prominence on the online streaming platforms. Speaking on his popular films, Kunal Kohli is known for directing films like the Aamir Khan, Kajol starrer Fanaa,    Saif Ali Khan, Rani Mukerji starrer Hum Tum along with Thoda Pyaar Thoda Magic with the same couple.

Speaking of his film on Ramayana, the said venture is expected to go on floor somewhere this year. It is scheduled for release in 2019 but the other details are yet to be locked!