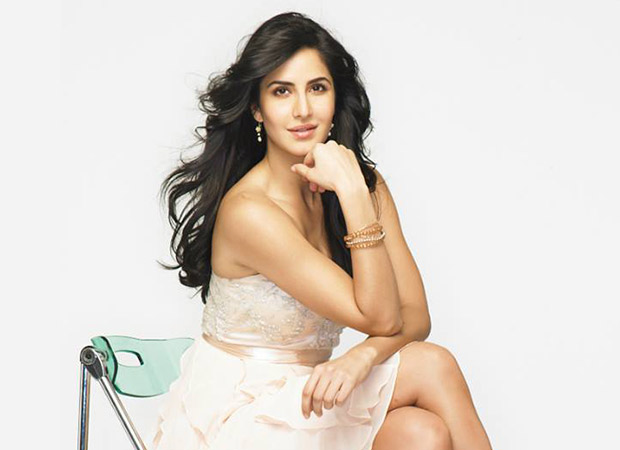 Katrina Kaif’s sister Isabelle Kaif made her debut way back in 2014 in the international film Dr Cabbie, co-produced by Salman Khan. With such a popular actress as her sister, one surely expected Isabelle to land up a role in Bollywood soon. But 3 years have passed and there has been no news about her next outing.

There were rumours that Katrina is producing a film for Isabelle. But the actress clarified to a leading daily that it’s not true. Katrina said that if she casted Isabelle in her production, then the latter would lose her credibility. Also, it would give out a message that nobody was willing to bet on her Isabelle. Katrina therefore admitted that she would prefer if Isabelle stood on her own feet.

Katrina then let out an interesting trivia. She revealed that she sent a lot of Isabelle’s audition tapes to producer Aditya Chopra, with whom she has collaborated multiple times on New York, Mere Brother Ki Dulhan, Ek Tha Tiger, Jab Tak Hai Jaan, Dhoom 3 and also the upcoming Tiger Zinda Hai and Thugs Of Hindostan. She also spoke to YRF’s popular casting director Shanoo Sharma about her sister. Shanoo is known to have discovered Ranveer Singh and Anushka Sharma, who today are one of the leading actors in Bollywood.

The nepotism row took a huge turn earlier this year when Kangana Ranaut jokingly called Karan Johar a movie mafia and KJo didn’t take it kindly. When Katrina talks about sending her sister’s tapes to a prominent producer, she is making herself available to the criticism that will be showered by the anti-nepotism brigade. Katrina however is unfazed and made it clear that she was obliged to help her sister in some way or the other. She believes that if one doesn’t assist someone in the right way, then one is setting them up to fail.

The actress, who is gearing up for the release of her much-delayed film Jagga Jasoos, also added that she knows about the issues Isabelle will be facing – language. Katrina took a while to speak Hindi and dub for her own lines and she is aware that Isabelle would also face the same predicament.