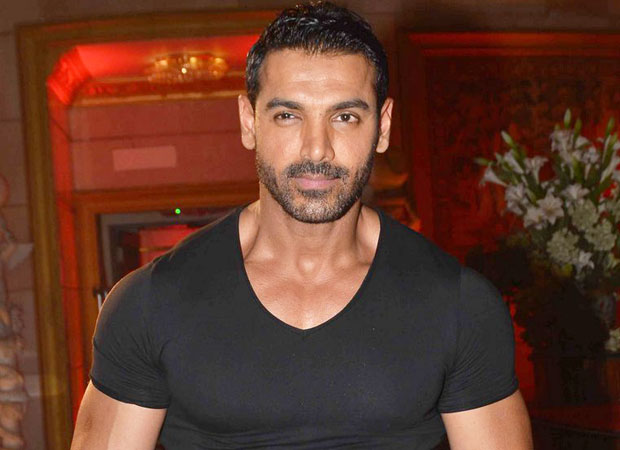 Around last month, Bollywood Hungama had reported about the hunky John Abraham to star in Parmanu - The Story Of Pokhran. The said film, which is based on the 1998’s successful nuclear tests, will soon get rolling in Rajasthan, the very state where the famous Pokhran is located, as per the reports.

If the reports are to be believed, then, Parmanu - The Story Of Pokhran will be shot in the famous Jaisalmer district of Rajasthan starting from June 14. The reports also stated that, besides the Pokhran Fort, the other important locations where the film will be shot include RTDC Midway, Aada Bazaar, Gandhi Chowk Main Market and Gomat railway station.