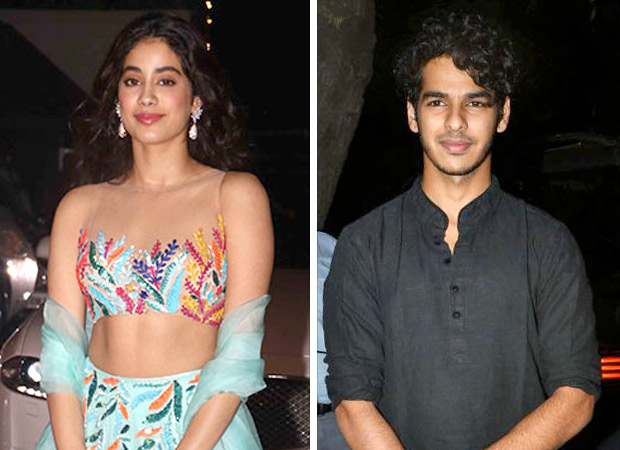 While Sairat changed the phase of Marathi film industry, the Hindi remake of the film will mark the debut of two new star kids in the fraternity - Sridevi’s gorgeous teenage daughter Jahnvi Kapoor and Shahid Kapoor’s half-brother Ishaan Khattar who has already made his international debut with Majid Majidi’s Beyond The Clouds. With two talented kids on the block, it is also another Student Of The Year moment for Karan Johar who has bought the remake rights of Sairat.

And now it is revealed that the film has been titled Dhadak.  After the success of his ‘Dulhania’ franchises, Shashank Khaitan will be directing this wild love story of two rebellious teenagers who decide to fight for their love despite all odds. The film, that also throws light at the gruesome honour killings that are still a part of the Indian society, was originally set at the backdrop of a village in Maharashtra. And this time around, the Hindi remake titled Dhadak will be based in a small area of Rajasthan. We hear that Jahnvi Kapoor will soon be taking workshops for the film.

On the other hand, earlier we had reported that Dhadak is expected to go on floor at the start of December.