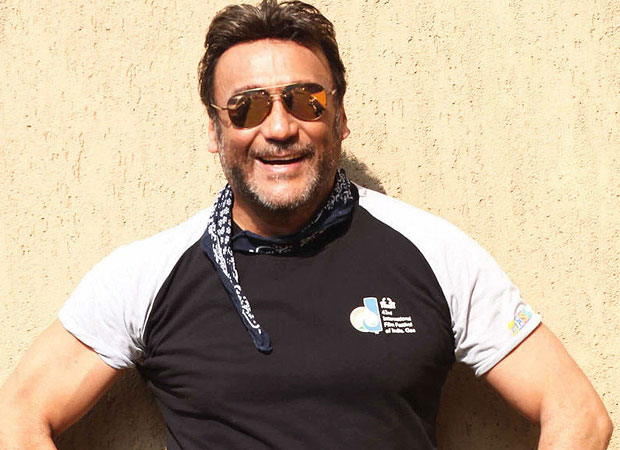 It is a known fact that Jackie Shroff who is of late been a part of films like Happy New Year, Housefull 3 among others has also been experimenting with short films. Now, the actor is all set to explore the regional film industry. Excited about the same, Jackie expressed his happiness over making a debut in Gujarati, which is his mother tongue. Impressed with the film, we hear Jackie had immediately given a nod to the project. Director Umang Vyas will be adapting the Marathi version into Gujarati. We hear that Vyas was on a lookout for someone who is well versed with the language. He asserted that Jackie is quiet fluent in Gujarati. Hence, he is a perfect fit for the role. And now, the filmmaker has already started with the prep for the film. Niren Bhatt, who has written films like All Is Well and the forthcoming Salman Khan production Loveratri, will be penning the script of the Gujarati film. The Gujarati version of Ventilator is adapted by filmmakers Falguni Patel and Lawrence D’Souza. It is set in Gujarat and expected to go on floor in March. On the other hand, we also hear that Rajesh Mapuskar who has directed the Marathi version will be working with the team of the Gujarati film too as a creative director.