Last Updated 21.09.2021 | 7:06 PM IST
feedback language
follow us on
Bollywood Hungama » News » Bollywood News » REVEALED: Farhan Akhtar to play boxer in his next and it has a real life story connect 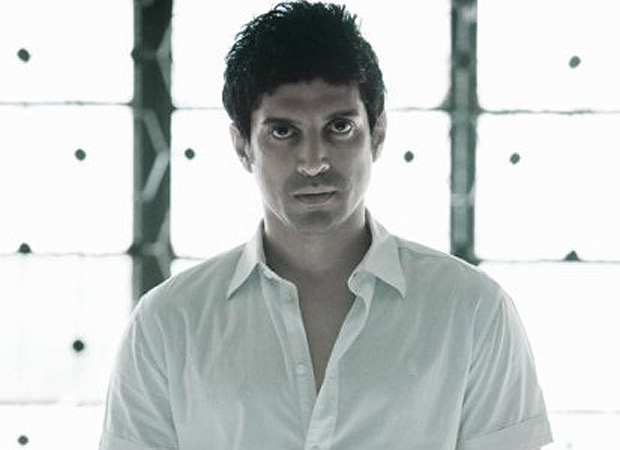 While his role in Bhaag Milkha Bhaag turned iconic in the history of Indian cinema, Farhan Akhtar is all set for yet another sports character. However, this time around, it is that of a boxer. Director Mohit Suri will be collaborating with producer Goldie Behl for the untitled venture that is primarily said to revolve around a father-son relationship starring Farhan Akhtar in the lead.

Talking about the same, Mohit Suri maintained that although the character to be essayed by Farhan Akhtar which is that of a boxer is fictional, the story of the film is inspired by his own life. Speaking about his own life connect with the film, Suri revealed that the emotional angle in the film that traces the bond between the father and the son is inspired by his relation with his father.

Elaborating further, Mohit added that the film will touch upon the struggles of a single dad, something similar to what his father faced whilst raising up Mohit alone. Reminiscing about those days, the director with a heavy heart stated that he had lost his mother when he was eight and how his father had turned a single dad at the mere age of 36.

Coming to getting Farhan Akhtar on board, Mohit had approached the multi-talented star along with producer Goldie Behl for the film. He further asserted that he has already discussed the script with Farhan who was not only impressed by the same but has also greenlit the project. The casting for the actor’s son and other roles is still underway.

Mohit Suri also mentioned that he will be starting with his next project as soon as he returns from his 2 week US trip. Reportedly, the film is set in two time zones, one where Farhan Akhtar will be seen in the role of a doting son and later as a father to a kid. From what we hear, the actor has already started prepping for the same and will be undergoing physical training to get his body into the shape of a boxer.