Many of the projects announced by Emraan Hashmi may not seem on track. But this film, which is directed by Drishyam fame Jeetu Joseph, seems to be quite on track. After we announced last time that two-film old Sobhita Dhulipala will play the lead in this suspense thriller, which is a remake of the Spanish film The Body [2012]. And now we have caught hold of some more information on the film. 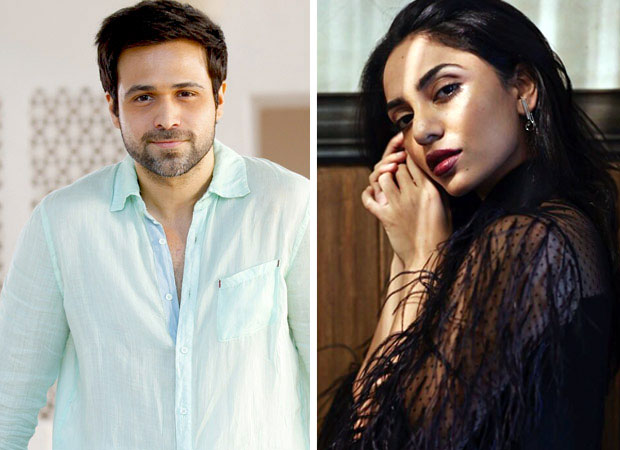 REVEALED: Emraan Hashmi and Sobhita Dhulipala starrer to be shot in Mauritius

Sobhita Dhulipala has revealed in media reports that she will be soon kick-starting the film. After a four day shoot in Mumbai, the film will be further shot in Mauritius next week. Speaking on the film, Dhulipala mentioned that the shoot will be indoors and outdoors but her portions majorly revolve around shooting indoors.

On the other hand, she also spoke about working with Emraan Hashmi for the first time. While she mentioned that she hasn’t met the Jannat star, she also maintained that he comes across like a sincere actor through his work. Besides Hashmi, this is also Jeetu Joseph’s Bollywood debut. But the actress is unfazed by it and rather considers this South talent crossover as a great opportunity.

Sobhita said in these reports that she is quite glad to have someone like Jeetu as a director since he is the one who originally directed the Mohanlal starrer Drishyam in Malayalam. She described him as a filmmaker who knows how to keep audiences hooked to a story. Elaborating on the plot of the film, Sobhita added that The Body [original] is not about fear but about mind games and word play that forms an integral part of the plotline. In fact, that portion is what keeps the audiences intrigued until the end.

Calling herself a geek off-screen, Sobhita stated that it is enriching to work with people coming from different cultures. The film also stars Rishi Kapoor in an integral role and it will be shot from a start-to-end schedule, starting this month onwards.

Besides that, Sobhita Dhulipala is also working with Aanand L. Rai but not for a Hindi film! It is for a Hindi-Malayalam bilingual Moothon with the Hindi dialogues written by Anurag Kashyap.

Also Read: 10 Years of Jannat: Emraan Hashmi and Kunal Deshmukh announce their next