In the year when most actors have given major flops, Alia Bhatt is a rare exception. She’s one of the few actors who managed to give an Rs. 130 crores grosser in 2022, namely, Gangubai Kathiawadi. The super-success of the Sanjay Leela Bhansali-directorial confirmed that she’s one of the superstars and is here to stay. A few months later, she married her boyfriend, actor Ranbir Kapoor, and it remained one of the most newsworthy developments of the year. 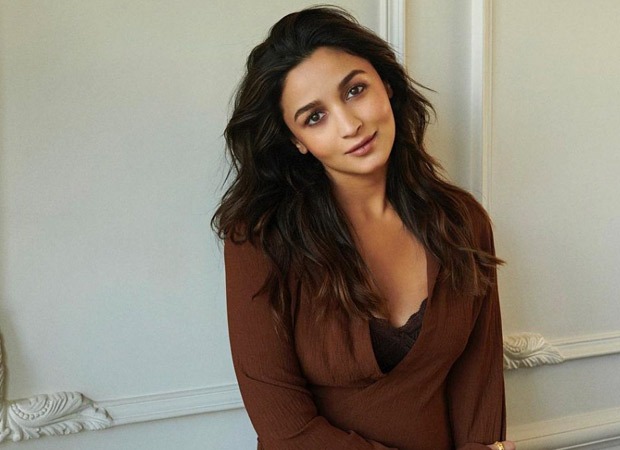 REVEALED: Alia Bhatt to change her name officially to Alia Bhatt-Kapoor or Alia Kapoor-Bhatt; her screen name would remain unchanged

Several actresses have changed their names post marriage and adopted their husband’s surnames, be it Priyanka Chopra Jonas or Bipasha Basu Singh Grover. Alia Bhatt in an interview to Mid-Day has revealed that even she’ll be going for a name change. As per the story published in the tabloid, Alia will be christened Bhatt-Kapoor, or Kapoor-Bhatt. The name change will take place in her official documents.

Alia Bhatt was quoted as saying, “We are going to have a child now. I don’t want to be the Bhatt, whilst the Kapoors are travelling together; you know what I mean? I don’t want to feel left out.” 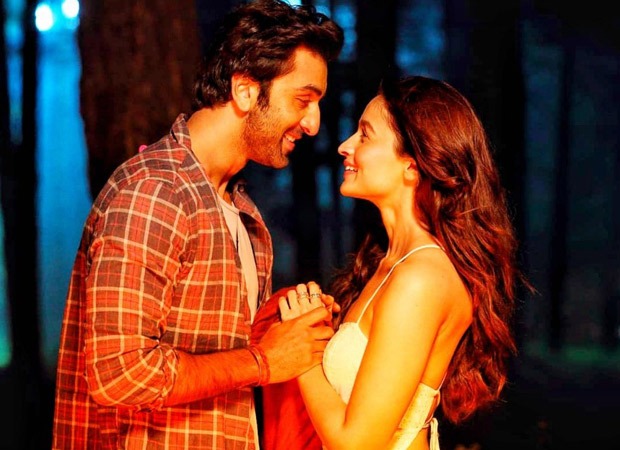 Alia Bhatt, however, made it clear that on screen, she would still be credited as Alia Bhatt. She also confessed that she hasn’t got the time to change her marital status on her passport. Hubby Ranbir, however, has ‘happily’ made the change in his passport.

While Alia Bhatt already has had significant developments this year, there’s still more to come. As aforementioned, she’s pregnant and as per reports, will have a delivery this year. And next month, she and Ranbir Kapoor will be seen in the highly awaited film, Brahmastra. It will be released in cinemas on September 9 and as per trade and industry, it is set for a huge opening in cinemas.