What happened to the remake of Mahesh Bhatt’s Arth that Revathi was supposed to direct? Announced in 2019 with much fanfare, the project had the blessings of Bhatt. It was to feature Swara Bhaskar in Shabana Azmi’s role. 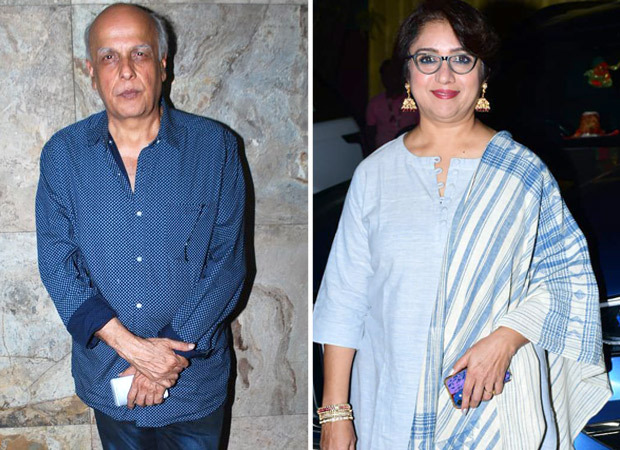 Remake of Mahesh Bhatt directorial Arth shelved, director Revathi claims, “I have postponed it for now”

Of all the iconic roles, that the formidable Shabana Azmi has played the one that stands out as super-iconic is the deserted wife in Mahesh Bhatt’s Arth. That role, admits Shabana to a large extent, defined the shape of her career.

However, it seems the idea of a trying to redo Arth has been dropped. Says Revathi, “That project did not fall into place with the right actors. I have postponed it for now. We are actually doing a take on the subject, an idea that remained unexplored in the original. I didn’t want to do a faithful remake. I wanted to take the characters into a different direction.”