The evergreen Rekha has always been very versatile actress. She recently returned to the stage this year and gave a surreal performance at the grand IIFA stage in Bangkok. Not just that, she has recently made a grand appearance in Yamla Pagla Deewana Phir Se song 'Rafta Rafta'. The song features Dharmendra, Sunny Deol, Salman Khan, Shatrughan Sinha, Sonakshi Sinha and Bobby Deol. 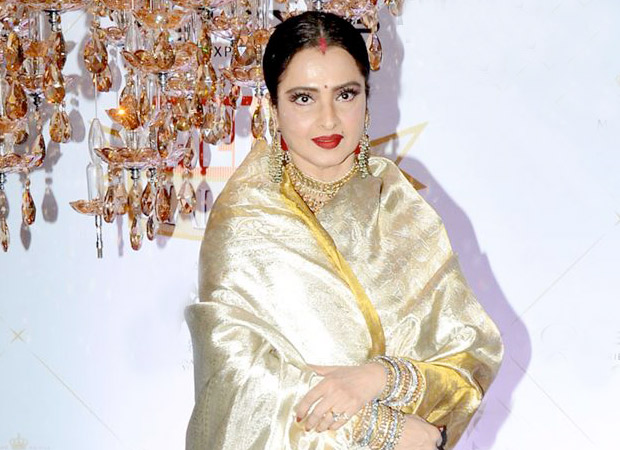 Now, it has been learned that Rekha has been approached to turn narrator for a mythological TV show. According to a leading daily, the actress has been approached to do the voiceover for an upcoming show, Radha Krishna. The makers were keen to get the actress on board and apparently she has given a nod to show. While we wait for an official announcement, this is very exciting news.