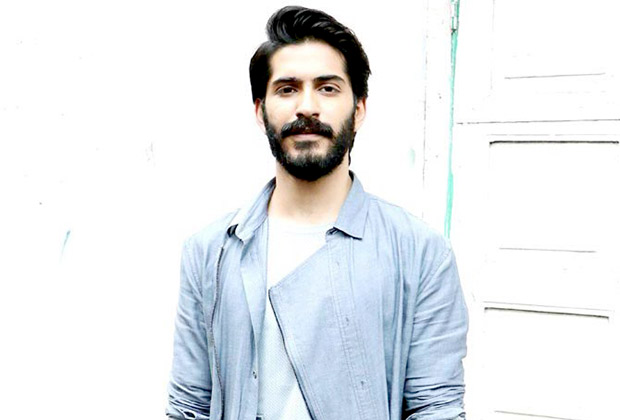 A debut film is always special for every actor and it is not different for Harshvardhan Kapoor who hails from a family of actors, producers and directors. This Kapoor lad has received the complete support of his family but what is even more special is that he did the Rakeysh Omprakash Mehra's Mirzya, his first film, for free.

We hear that this young lad did not find it right to accept a remuneration especially when the makers have invested in a new hero. Claiming that it was an honour to be a part of this film, Harshvardhan Kapoor added that it is actually his turn to repay the money and time that his director and other producers have invested in him through the box office collections. He further also went to state that he wouldn’t charge a penny for a Rakeysh Omprakash Mehra film. The actor gladly maintained that he was satisfied with the payment that was made to his mentors, horse-riding teachers and others who helped him in the film and would like to consider that as his only fee. However, Rakeysh Mehra as well as Harshvardhan remained silent about if there was any profit sharing module that was being worked out between the two and refrained to comment on the same.

Mirzya also marks the Bollywood debut of model turned actress Saiyami Kher and it is slated to release on October 7.

Taapsee Pannu says that she spoke to…