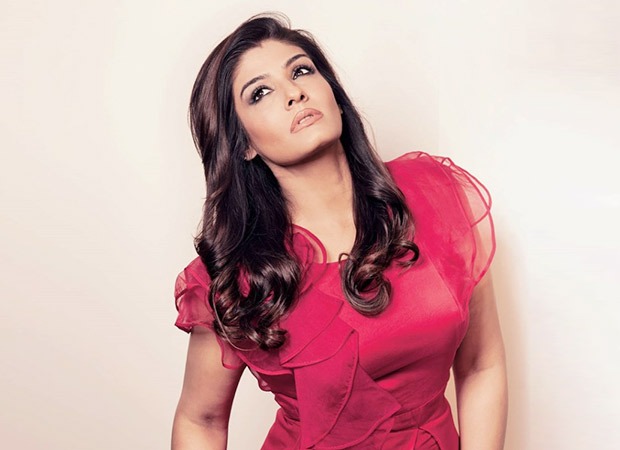 Bollywood actresses look their absolute best on screen and even during public events. This makes a lot of people insecure and even jealous and they often wonder how it is possible for these beauties to look so good everytime. Well now Raveena Tandon is going to help a lot of girls in this regard.

The actress who ruled the 90s has started her own beauty blog, popularly called vlog, and it’s called Beauty Talkies With Ravz. The videos are less than a minute long through which she shares her beauty secrets with her followers. Till now, she has uploaded two videos and the response has been great. She said that she got the idea of starting a beauty vlog after she was asked to do so by a lot of fans. She said that these fans have always loved her and the vlog is a chance to reciprocate their love. She will be addressing skin concerns and would take up all the queries which she gets about beauty.

As of now, the plan is to upload a video every Wednesday. Depending on the response by her followers and also her busy schedule, she will decide the frequency of the segment. She also intends to take this initiative ahead by having interactive sessions with her fans in the near future.

On the film front, Raveena Tandon does very few films nowadays. But this year, she was seen in two films - Ashtar Sayed's Maatr and Onir's Shab.