It's been more six months since Sanjay Leela Bhansali's next project Baiju Bawra started making headlines. While the filmmaker has not announced the film officially yet, the rumours around lead cast continue to grab attention! Now, it seems like the film might see the reunion of Gully Boy pair Ranveer Singh and Alia Bhatt. 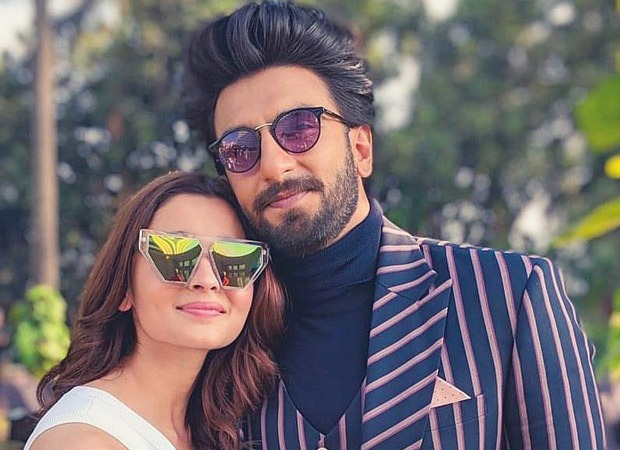 If the latest reports are anything to go by, Baiju Bawra might star the Gully Boy actors in the lead roles. The film will be a remake of the 1952 film with the same name that starred yesteryear actors Meena Kumari and Bharat Bhushan.

In the original film, in Mughal Emperor Akbar's court, young musician Baiju challenges maestro Tansen to a musical duel in order to avenge the death of his father, which he holds Tansen responsible for.

Meanwhile, Alia Bhatt is already shooting for Sanjay Leela Bhansali's Gangubai Kathiawadi which is due for September 2020 release. This is the first time the actress is working with the ace filmmaker.

On the other hand, Ranveer Singh is prepping for the role of Dara Shikoh in Karan Johar's first-period drama Takht. The film stars an ensemble cast and is slated for December 2021 release. Before that, he will be starring in 83 as Kapil Dev and as a Gujarati man in Jayeshbhai Jordaar.