It is a known fact that Luv Ranjan signed Ajay Devgn and Ranbir Kapoor together for a film. The filmmaker is already working with Ajay in their forthcoming venture De De Pyaar De. Thereby continuing their association, the duo decided to take it further with another film. And over the weekend, during the first episode of Koffee With Karan season 6, filmmaker Karan Johar let it slip that Deepika Padukone has signed a film with former beau Ranbir Kapoor. And now reports have it that all this while, it has been about the same film. 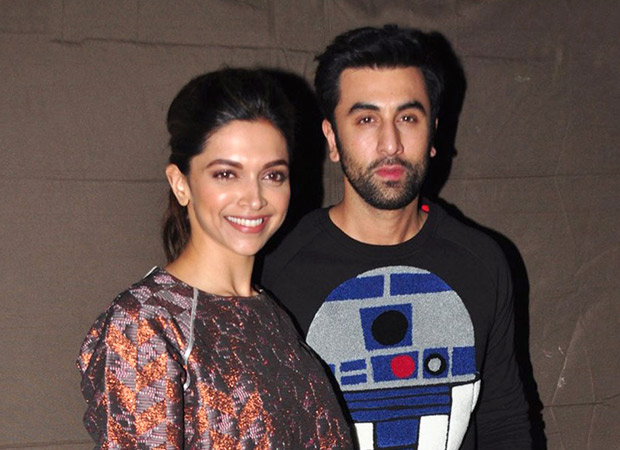 In other words, Deepika Padukone is expected to feature in the role opposite Ranbir Kapoor in the latter's first collaboration with Luv Ranjan. For the uninitiated, during the recent episode of Koffee With Karan which saw Alia Bhatt and Deepika Padukone as the guests on the show, Karan had accidentally revealed about the latter signing a film with Ranbir Kapoor. Although Deepika didn’t comment on the slip of tongue moment, she neither denied it nor confirmed it, further adding to the speculations. However, no further discussion on the further details of the film happened during the show.

Coming to the recent buzz, reports have been claiming that Yeh Jawaani Hai Deewani stars are indeed collaborating on the said film. Also, interestingly, this untitled project will see Ajay Devgn and Ranbir Kapoor reuniting after Raajneeti. It is being said that the leading lady opposite Ajay Devgn is yet to be finalized. When the film in question was announced earlier, it was reported that it will be made on a grand scale and a big budget. So, that just makes us more curious as to who the second leading lady will be.

Produced by Luv Ranjan and Ankur Garg, the film is said to be a light-hearted romantic entertainer that is expected to hit the big screens somewhere in Christmas 2020.