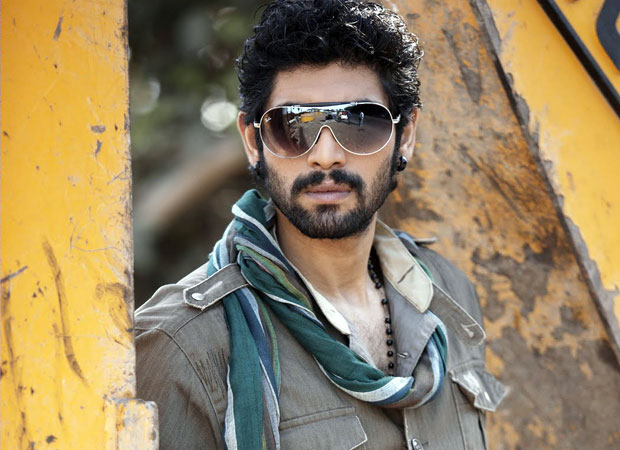 After the success of the well-made The Ghazi Attack and the monstrous blockbuster Baahubali 2 – The Conclusion, dashing actor Rana Daggubati now adds another feather in his cap. The 32-year-old has now become the proud owner of a boxing team called Baahubali Boxers. This team is a part of the first season of the Super Boxing League tournament that kick started from July 7 in Delhi.

Rana admitted that he is very excited to be the face and co-own the team. He also mentioned that he’s happy with the name of the team as it is in sync with the key attributes of a boxer – strong arms, bravery and energy. Along with Rana, actor Suniel Shetty is also one of the co-owners of the team.

Besides Rana and Suniel, there are many other Bollywood actors who have turned team owners for various teams which are a part of the Super Boxing League. Sushant Singh Rajput co-owns Delhi Gladiators while Sunny Leone is the proud owner of OPM Punjab Sultans. ‘Baby Doll’ singer Kanika Kapoor is also a part of it since she co-owns UP Terminators. Randeep Hooda and Sohail Khan and Riteish Deshmukh own Haryana Warriors, Mumbai Assassins and Maratha Yoddhas respectively.

At present, Rana has no Hindi film in hand. He’s a part of Telugu films Nene Raju Nene Mantri and Madai Thiranthu. He also has a cameo in Enai Noki Paayum Thota, directed by Ekk Deewana Tha director Gautham Menon.