Filmmaker Ram Gopal Varma will next be making a film based on the rape and murder case of a veterinary doctor in the Ranga Reddy district in Telangana. The filmmaker met Sahamshabad Additional Commissioner of Police as a part of the research for the film. 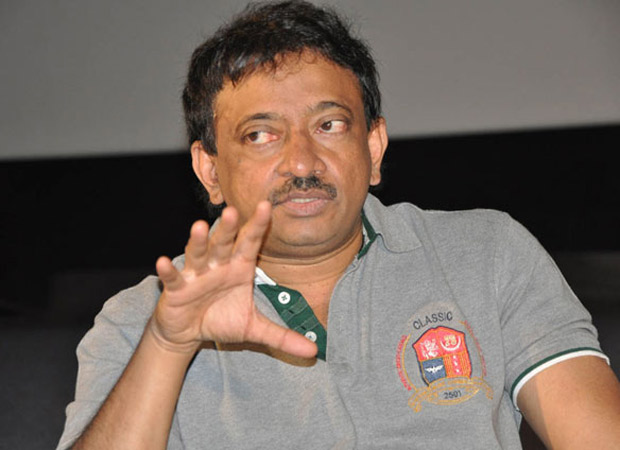 Ram Gopal Varma said that the incident rocked the entire nation and as part of an exercise to do scripting of the film, he said that he trying to collect some research on various experiences to know the actual things that happened.

"My next film is titled ''DISHA'' which is going to be about the Disha rape. After the brutal rape and horrific murder of Nirbhaya, the Disha rapists went further in their ghastliness in actually burning the poor girl with petrol," he had tweeted in February this year.

The veterinarian was brutally gang-raped and killed allegedly by the accused before they burnt her body in Telangana's Shamshabad on November 27. Her charred body was recovered a day later. A few days later he accused— Mohammed Arif, Naveen, Shiva, and Chennakeshavulu—were killed in a police encounter. Last week, the court ordered setting up of a three-member inquiry commission to probe the encounter case.