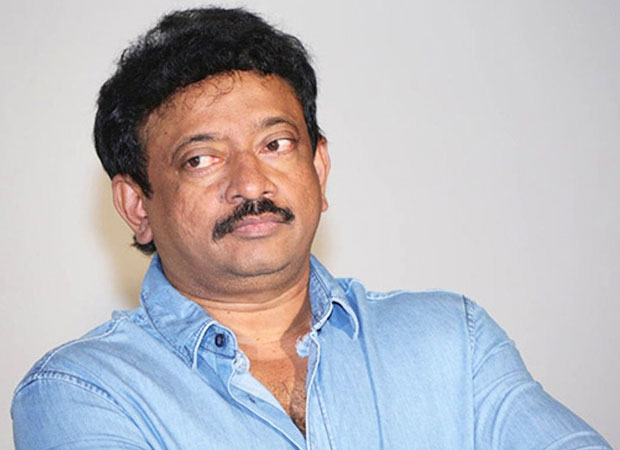 Ram Gopal Varma, who is busy with Sarkar 3, has announced his next movie titled Shashikala which is based on the life of Sasikala Natarajan, a close confidante of the late Chief Minister of Tamil Nadu Jayalalithaa. The filmmaker said that the film has a lot to do with her but it is fictional.

In a series of tweets on Thursday, Ram Gopal Varma announced the film and what story he wants to tell through the film. He wrote, "Just registered my new film title 'Shashikala'. It's the story of a very dearest closest friend of a politician and completely fictional. Shashikala is going to be a very very sincere from the heart Tamilian love story and absolutely nothing to with fictional non-politics. Fictional non-politics of Shashikala have a fundamental contradiction with highly truthful but assumed non-truths of Jayalalithaa."

Currently, Ram Gopal Varma is shooting for Sarkar 3 with Amitabh Bachchan, Ronit Roy, Manoj Bajpayee and others. It is scheduled to release next year.