Last Updated 06.04.2020 | 11:10 AM IST
feedback language
follow us on
Home » News » Bollywood News » Rakul Preet Singh says she is okay with harmless trolling but will not keep quiet if attacked personally

Actor Rakul Preet Singh is quite regular when it comes to posting her fashion and fitness photos and videos on social media. While her fans praise her for her posts, she is also at the receiving end of nasty trolls which sometimes provoke her to respond. In a recent interview with a daily, she said that she made a conscious decision to not pay any heed to the negativity that goes around on social media. 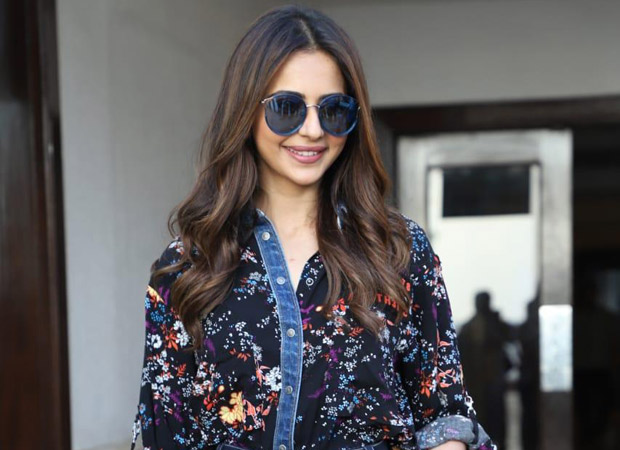 She said that trolls are people without a real identity and try to get a response from verified profiles on their cheap remark which would validate their existence. Last year, Rakul Preet Singh was slut-shamed for wearing denim shorts. She even responded to a very demeaning comment. “When she forgot to wear her pant after the session in the car,” a troll commented. Responding to the comment, she wrote, “I think your mother does a lot of sessions in the car so you’re an expert !! Ask her to give u some sense also besides these session details .. till the time people like this exist women can’t be safe .. just debating about equality and safety won’t help...”

However, Rakul was instead trolled for her reaction to the troll comment. But that did not stop her and she tweeted back, “Those questioning my ethics, why don’t you speak up when women are objectified...”

Recalling this incident, Rakul said that it was the girl in her and not the actor who replied. The actress said that she feels that there is a lot of negativity and hatred in the world. She said that she has come to the point where she has understood that there is a certain section of the society that you can’t do anything about.

The De De Pyaar De actress said that she is okay with harmless trolling but she would not stay quiet if someone attacks her character or her family.

Ekta Kapoor to forsake one year salary of…