The year 2017 clearly was Rajkummar Rao’s year and 2018 is just as good as the last one. The actor, who starred in several films, won accolades for each performance in Newton and Bareilly Ki Barfi. With Omerta and three other films this year, the actor is just basking in all the glory. After signing Dinesh Vijan's comedy flick Made In China, now it has been learned that Rajkummar Rao is teaming up with Luv Ranjan for a comedy film. 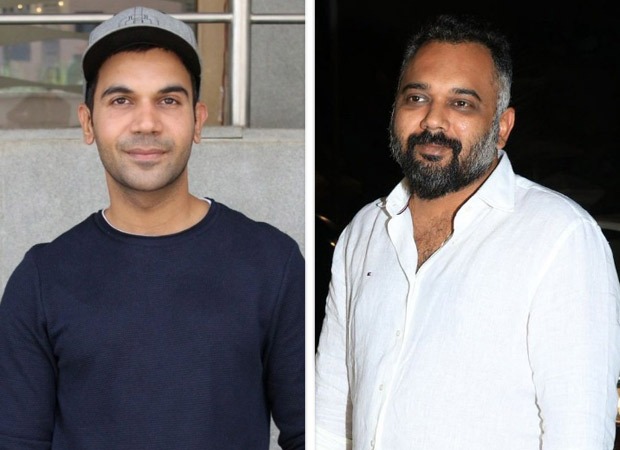 According to a report in a daily, Rajkummar Rao has come on board to star in Luv Ranjan's yet untitled comedy flick which will roll out early next year. Rajkummar loved the story and came on board immediately. It is set in a small town in North India. They are still in the process of casting the leading lady. After they lock in the lead cast and director, Luv Ranjan will begin prep and reccee for the film.

Meanwhile, Rajkummar Rao is busy with the shooting of Prakash Kovelamudi’s Mental Hai Kya with Kangana Ranaut in London. He has three films this year- Fanne Khan, Stree and Ek Ladki Ko Dekha Toh Aisa Laga. Rajkummar is also set to reunite with his girlfriend Patralekhaa on Hansal Mehta's next film, Swagat Hai.

Luv Ranjan, on the other hand, is soaring high on the success of Sonu Ke Titu Ki Sweety. His next film will star Ajay Devgn and Tabu and another film with Ajay and Ranbir Kapoor.

Also Read: Rajkummar Rao to play the lead in Dinesh Vijan’s Made In China