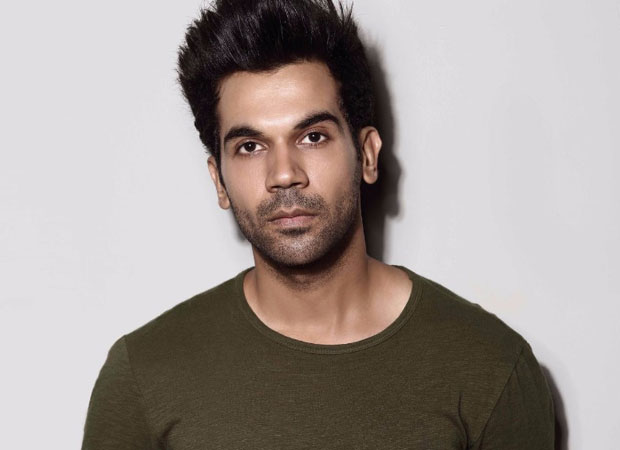 The level of realism that actor Rajkummar Rao infuses into every role is by now legendary. From losing kilos to playing a man trapped in a high-rise in Trapped to studying the legal system to play the activist lawyer in Shahid…Rajkummar doesn’t stop at anything to inject authenticity in his character.

Even by his high standards of method acting, Rajkummar’s latest and by far the boldest move at on-screen credibility in Omerta has stunned the international media that crowded to watch Rao’s stunning bio-pic on global terrorist Ahmed Omar Saeed Sheikh at the Toronto International Film Festival.

In a sequence Rajkummar has not only shed all clothes and gone completely nude on screen he’s shown making violent love on screen. Says a source, “It was a sequence where the terrorist is shown brutally copulating with a prostitute. Both director Hansal and Rajkummar decided not to fake the sex. Hansal had to look for an actress who was willing to go all the way with his leading man on screen. The result is stunning.”

Rajkummar Rao says, “I'm very comfortable with my body and if a scene genuinely demands nudity, I don't mind it. As long as it's there for the scene and not to titillate the audience. Be it LSD, Shahid or now Omerta. These are all very powerful scenes in extremely relevant contexts.”

With this genuine sex sequence in Omerta Rajkummar Rao becomes the first Indian actor to have real sex on screen. In Hollywood actors like Shia LeBeouf, Mark Rylance and Willem Dafoe have had real sex on camera for feature films.