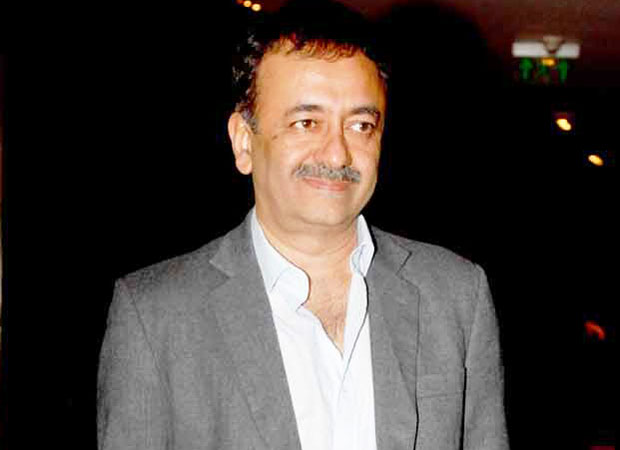 Rajkumar Hirani was surprised when he heard that his teenage son wanted to join him on his film. Vir Hirani is the filmmaker's assistant (assist the entire assistant director team) in the upcoming Sanjay Dutt biopic, starring Ranbir Kapoor.

His job as a director's assistant requires him to work closely with all the ADs on the set and the one responsible for operating the clapperboard. Anyone who starts training starts with the basics on the sets and we hear that Vir is treated no differently on the sets. Vir had already made his debut behind the camera at a young age, with his maiden directorial venture, Return Gift. The film was showcased at the 18th International Children’s Film Festival of India in Hyderabad, in the Little Director's category, in the year 2015 and was highly applauded.

It is said that Vir took the responsibility of making this film with a few of his classmates, all under the age of 16, and he was seen donning multiple hats of the director, the editor and the photographer. Sources say it was inspired by a true story told to him by his grandmother. Vir has also managed to make his second short film with actor Anil Mange. At such a young age, Vir is following his father's footsteps.

The Ranbir Kapoor starrer biopic is much awaited and the audience is eager to see what the director can bring to the table to the much talked about, controversial life of popular actor Sanjay Dutt. It is slated to have a Christmas release this year.