Raja Krishna Menon, who is super excited about starting his next with Shahid Kapoor, is all set to turn into production. He will be producing the film that will be directed by his former associate Uday Singh. The film is also expected to star Priyanshu Painyuli who last featured in Bhavesh Joshi Superhero. 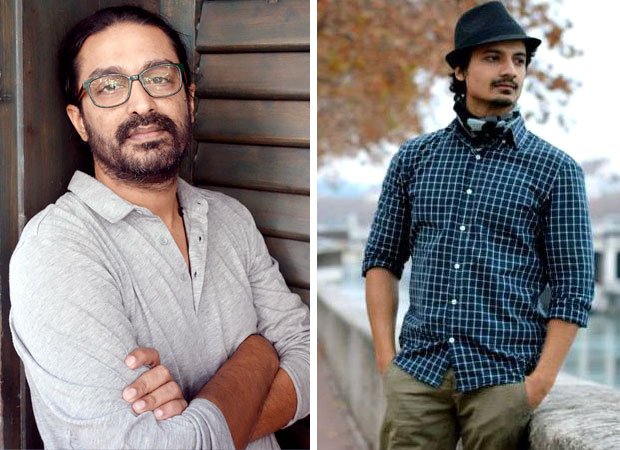 Priyanshu Painyuli, who is happy about receiving this opportunity to work with Raja and Uday, spoke about this untitled film in recent reports. He revealed that Uday had approached him with the story of this film that revolves around three IITians. Elaborating on the same, he also talked about his character Kapil, who is one of the IIT to get into start-up with three of his friends. He mentioned that his role faces a conflict when he is caught between his values and ideologies and a condition that he is asked to fulfill by the investors.

Furthermore, Priyanshu was also all praises for director Uday Singh. He reportedly believes that Uday, who is himself an IIT student and also has worked with companies like Microsoft years ago, has ample knowledge that is visible in his story telling.  On the other hand, Priyanshu expressed his fan moment when he realized that he can work with Raja Krishna Menon. In fact, he also added that he finds certain connect with the filmmaker-producer since they both hail from Bangalore and also went to the same college and also love the same musician, Raghu Dixit.

Coming back to his character, Priyanshu Painyuli mentioned in these reports about how his prep would go about the film. He stated that the production team is working on having CEOs from varied start-up coming on board for the prep. It seems that the said team will be taking the help of these CEOs to guide Kapil and other actors to guide them through their roles in the film.

Also Read: REVEALED: Shahid Kapoor starrer Raja Krishna Menon film to go on floor by the end of this year