Last Updated 06.02.2023 | 11:08 PM IST
feedback language
follow us on
Bollywood Hungama » News » Bollywood News » R Madhavan fans – get ready to see him as an ISRO scientist in his next South film and here are all the details!

R Madhavan, who recently won praises and awards for his strong role in the Vijay Sethupati starrer Vikram Vedha, is all set for a unique journey in his next South venture. While he was expected to play a NASA astronaut in the Bollywood film Chanda Mama Door Ke, the status of the film is currently undecided. However, even though his fans won’t possibly see him as an astronaut any time soon, they will get to see him as an ISRO scientist. 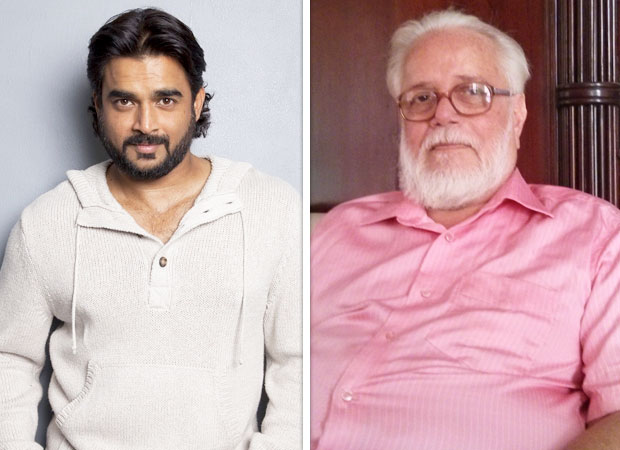 R Madhavan fans – get ready to see him as an ISRO scientist in his next South film and here are all the details!

Moreover, the story portrayed by R Madhavan will also be inspired by real life. The actor will apparently be playing a character inspired by the real life ISRO scientist Nambi Narayanan. The senior official, who was in charge of the cryogenics division, was accused of espionage way back in 1994 and was even arrested under the charge. However, the CBI dismissed the charges two years later, followed by the Supreme Court not declaring him guilty eventually in 1998.

Some of his major achievements in his career include introducing liquid fuel rocket technology in India in the early 70s. Inspired by his life, the film will be directed by actor-filmmaker Ananth Mahadevan. The director, who has helmed films like Aksar 2 in the past, has previously stated in media reports that R Madhavan is probably the only one who could justice to the role of Nambi Narayanan.

On the other hand, some reports have also been claiming that Madhavan will be sporting more than one look in the film. The untitled venture will feature three major phases of Nambi Narayanan’s life. The details of the same are kept under wraps but we hear that Madhavan will sport three different looks representing these phases.

Reports have it that the said film will go on floor later this year.