Producer Madhu Mantena, a former partner of Anurag Kashyap (who has his own mounting troubles with the law) at Phantom Films, has been summoned to appear before the Narcotics Control Bureau on Wednesday. 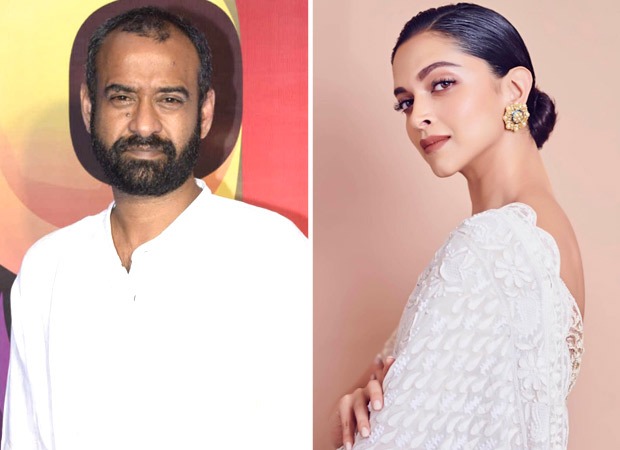 Madhu who has shifted base to Goa for some months now, is expected to fly back to Mumbai in time for his interrogation by the NCB on Wednesday. Madhu, who has been a successful Bollywood producer since Ghajini in 2008, is part-owner of the talent-management company Kwan whose employee Jaya Saha has apparently been naming several A-list talents from Kwan as recipients of and/or user of narcotics.

Sources reveal that the NCB will now carry out a thorough investigation of Kwan. Deepika Padukone, also a client of Kwan is expected to be summoned shortly for questioning. Her Whatsapp chats have revealed her to be discussing narcotics with her manager.

Sources say many more prominent A-listers are expected to be named and summoned by the NCP in the coming weeks.

Also Read: Deepika Padukone talks about her life before stardom