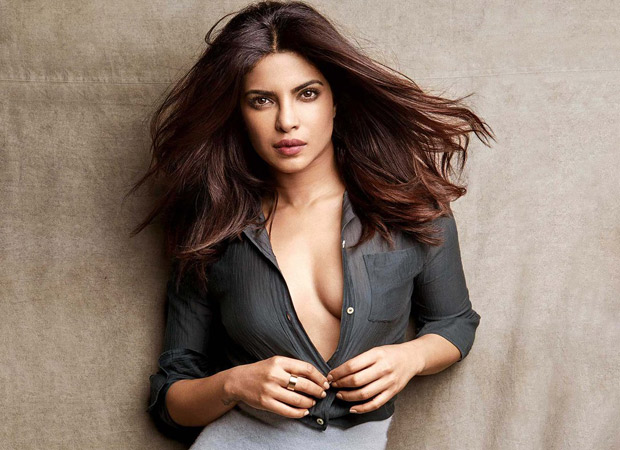 Our desi girl is super-excited about her Hollywood debut with Baywatch. The film opens on June 2 in India, a week after its global premiere. Priyanka will be arranging a special screening of Baywatch for all her friends back home in India.

“She wants all her friends to see the film well in advance before the film’s Indian premiere. She is very excited about their response. She met Sanjay Leela Bhansali during her recent flash-visit to Mumbai and made him promise he will take time off from his shooting to watch Baywatch. But she has also warned her friends in India about the adult jokes and lurid content of the film. ‘This is not a film for all ages’ she has told her friends,” says a close friend of the actress.

Viacom 18 Motion Pictures who are releasing Baywatch in India have lot of big plans. If all goes well Priyanka Chopra would sing a specially-composed song for the Hindi version of Baywatch.

We also hear the bikini shots will be shortened in the Hindi, Tamil and Telugu versions.