After the success and critical acclaim of her debut film, Waiting starring Naseeruddin Shah and Kalki Koechlin, producer Priti Rathi Gupta is now foraying into the hugely growing market of short films, as well. Her first venture is a slice of life story set on the promenade of Worli Seaface called A Bit Of A Loner. 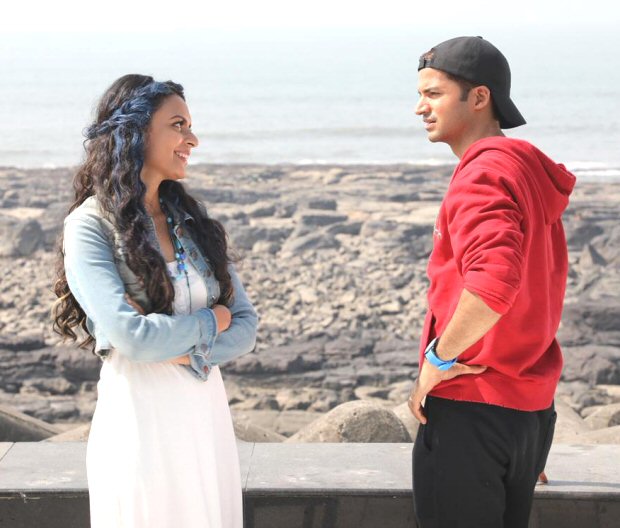 The movie stars Prashantt Guptha of Neerja and Issaq fame as the lead actor and Bidita Bag of Babumoshai Bandookbaaz fame as the lead actress, both talented actors who have portrayed a variety of characters in several films. The short film is touted as a heart-warming slice of life drama for people of all ages, backgrounds, and interests.

Directed by first-timer Sandeep Chandrra, the story uniquely explores the underlying big city myths and stereotypes surrounding loneliness and simply being alone, and leaves a powerful message that would make a person love their individuality.