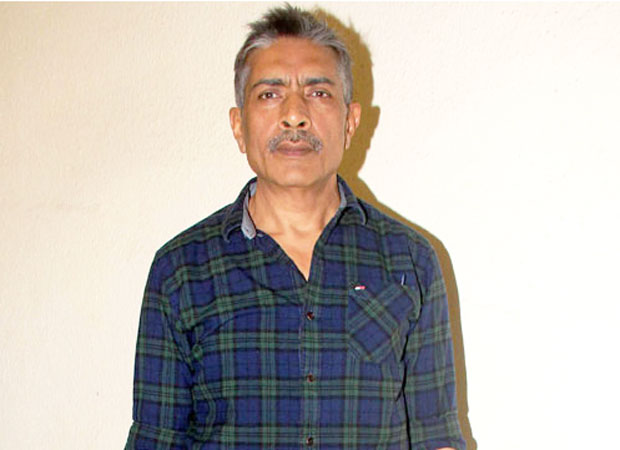 Once again, Pahlaj Nihalani and Central Board of Film Certification (CBFC) have come under fire after they refused to release the women centric film, Lipstick Under My Burkha. The reason CBFC has given that the film is lady oriented. The women dealing with their sexual fantasies, besides the usual conventional bans on sexual scenes, abusive words, audio pornography are the reasons for denying the certificate.

Although this has become one of the biggest controversies, Bollywood celebrities have come out in support of the film. Prakash Jha, who had kept mum on the entire issue, has finally broken his silence. When asked about it, Prakash Jha addressed the issue saying that CBFC’s work is to certify the film and not censor it. He said that one should not have the authority to chop off scenes. Talking about the audience, he said that the audience is mature enough to understand whether the film is good or bad.

Prakash Jha pointed out that it is not due to one person or CBFC that film is not getting a release. It is about the right to take proper decision and the mentality and understanding of the people. When Prakash asked what further steps he is planning to take to get a theatrical release for Lipstick Under My Burkha, he said that he will be appealing in the tribunal like he had done during Priyanka Chopra starrer Jai Gangaajal as that is the only option.

Directed by Alankrita Shrivastava, Lipstick Under My Burkha has already won the Oxfam Award for the Best Film on Gender Equality at the Jio MAMI Mumbai Film Festival and the Spirit of Asia prize at the Tokyo International Film Festival. The film stars Konkona Sen Sharma, Ratna Pathak, Aahana Kumra and Plabita Borthakur in lead roles.