Pooja Hegde is one of the most sought-after actresses in the country. While her film appearances have consistently delighted fans, Pooja has now been roped in as the brand face of a major skincare brand. 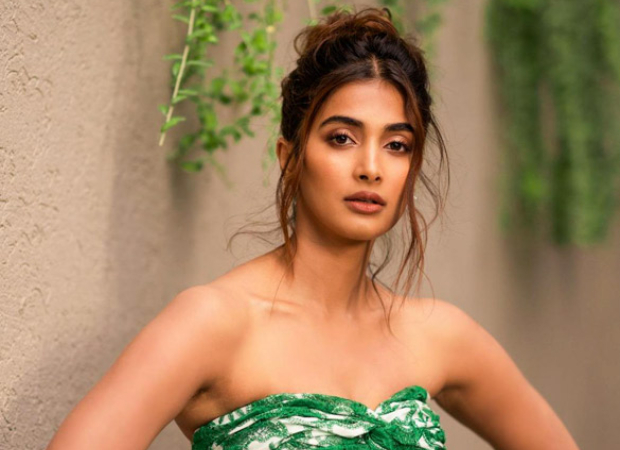 Pooja Hegde announced as the new brand ambassador for Garnier

Says a source, "Pooja shot for a commercial with mass cosmetics and skincare brand Garnier in July. The actress had a fun time shooting the ad in Bangkok and is excited to be the new Brand Face of Garnier. Pooja has been a favourite of brands like Ptron, Maaza, Forever New, Bhima Jewellers, etc. in the past. She has some of the top endorsements in the country and this is definitely a remarkable addition to her kitty." Previously, actresses Alia Bhatt and Sara Ali Khan have been brand ambassadors for Garnier product lines.

Pooja Hegde recently won the Youth Icon honour at the South Indian International Movie Awards (SIIMA) ceremony. She represented India at Cannes earlier this year while juggling multiple film and brand shoots. After a quick vacay with her family in London in July, the actress returned to resume her back-to-back schedules.