Alia Bhatt's sister Shaheen Bhatt recently penned a book detailing her struggle with anxiety and depression. The entire Bhatt family including Alia, Mahesh Bhatt and Pooja Bhatt were present during the book launch event of Shaheen's book titled ‘I Have Never Been (Un)Happier'. 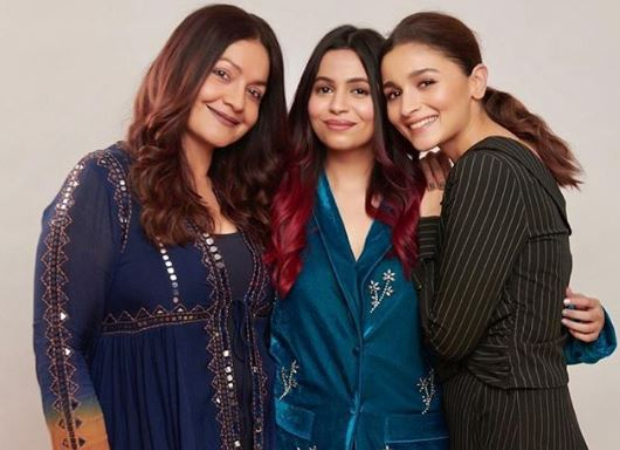 At the event, while addressing the media, the Bhatt family opened up about their insecurities and struggles. Pooja Bhatt who has earlier spoken about her alcohol addiction said that apart from Alia, everyone in the family has inherited a 'genetic flaw' from Mahesh Bhatt. She said that she and Shaheen have inherited the quality of being blunt and honest about their struggles.

When Alia Bhatt asked Pooja how she gathered the courage to put it out there so bluntly, she said, “We say things as they are and not how the people expect us to say them. And, I think the reason you (Alia) are so successful is that because you have not inherited that exactly like Shaheen and I have. You're able to separate the two. The truth does not go down well in Bollywood. We're living in a fake world which is full of appearances, where people don't want you to say, 'I'm not okay.' They don't give a damn whether you're a cocaine addict or have an alcohol problem. As long as you look okay and show up and your waist size is perfect, nobody cares about what's going inside.”

Meanwhile, Pooja will soon be making her acting comeback with Mahesh Bhatt's Sadak 2. At the event, she urged people to never ask people why they are depressed. She also said that there's a big misconception that depression is just a "rich person" problem which "needs to be erased as it's not a luxury."

Also Read: Alia Bhatt’s resting face is literally all of us waiting for the weekend!