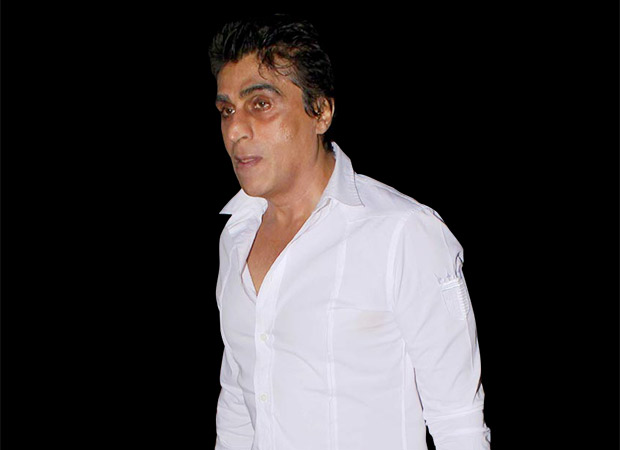 Just a couple of days ago, we had reported that Shah Rukh Khan’s business partner Karim Morani has been caught into a major scandal with rape charges filed against him. A complaint was lodged by the alleged victim in Hyderabad against Morani accusing him of raping her for the past two years and now recently she has submitted Whatsapp messages against him as evidence to the police.

Reportedly, the complainant has submitted the transcripts of the Whatsapp messages exchanged between her and Morani to the Hyderabad police who are currently investigating the same. Though further investigations prove that there has been a relationship between the complainant and Morani, they have asserted that they wouldn’t be questioning Morani as of now but would verify evidence once they visit Mumbai. Investigating officer J Narendra Goud too confirmed the same and retained that they are currently under the process of investigating recently received evidence.

On the other hand, as readers may be aware, the complainant booked charges against Karim Morani under sections 376, 342, 506, 493, 417 and 354c of the Indian Penal Code, which specifies rape and deceitful cohabitation.